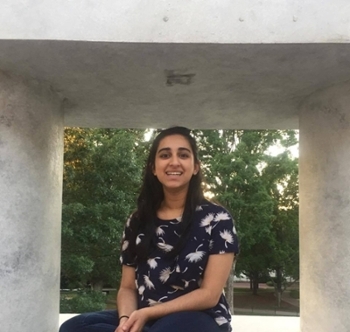 Raveena joined the lab as an undergraduate researcher in January 2017. She performed fMRI analyses using Multi-Voxel Pattern Analysis (MVPA) and assisted with fMRI scans for the Dog Project. She graduated from Emory in 2018 with a major in neuroscience and biology. She is currently a lab technican in Dr. Sam Sober's lab at Emory University.

Jon joined the lab in May 2018 through August 2019 as a computer science major assisiting with DTI analyses.

Veronica joined the lab in January 2018. She assisted with fMRI analyses and scans for the Dog Project. Veronica studied numerical processing in dogs using awake fMRI. She is majoring in Biology and minoring in English and plans to pursue a career in veterinary medicine. 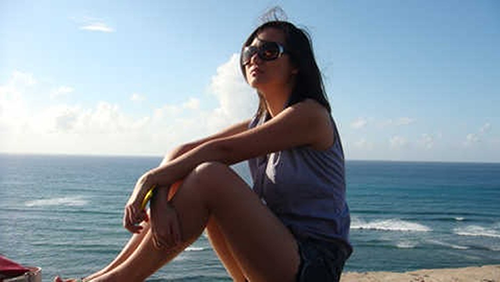 Ting Li joined the lab in the summer of 2011. She works as an undergraduate research assistant on our Sacred Values projects. She is currently studying in Emory University. She double majors in psychology and neuroscience and behavioral biology (NBB).

The proposed study will examine the influence of a person¿s political stance on the neural responses of empathy in the functional MRI machine. By presenting pictures of wounded humans from conditions of wars, conflicts or political violence, we expect to see empathic reactions in subjects. Statements of American interventions in the selected conditions and explanations of the political interests of the United States will then be informed. We are interested in finding out whether opposing national political interests will in fact suppress the activation of the empathic reaction of the brain for a particular wounded victim resulted from our foreign policy. It will provide us with a further understanding of the flexibility and adaptive values of empathy. 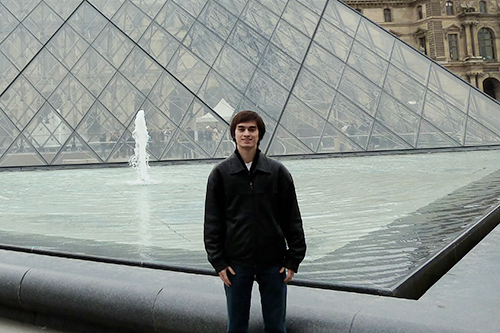 Robert will use MVPA (Multi Voxel Pattern Analysis) to analyze data from the Sacred Value projects. He will graduate in the fall with a double major in Applied Mathematics and Economics. Robert studied abroad his junior year at the London School of Economics and Political Science. He is a member of the Economics Honors Society and Phi Beta Kappa and is a recipient of the Deborah Jackson award from the Math Department. He hopes to attend graduate school after graduation.

Multi Voxel Pattern Analysis (MVPA) is a relatively new tool that offers the potential to detect overall changes in brain activity that single-voxel analyses may fail to detect. By using this tool, it may be possible to detect additional spatial and temporal differences in brain activity when subjects are presented with sacred values opposed to non-sacred values, building on the results of Berns et al (2012).